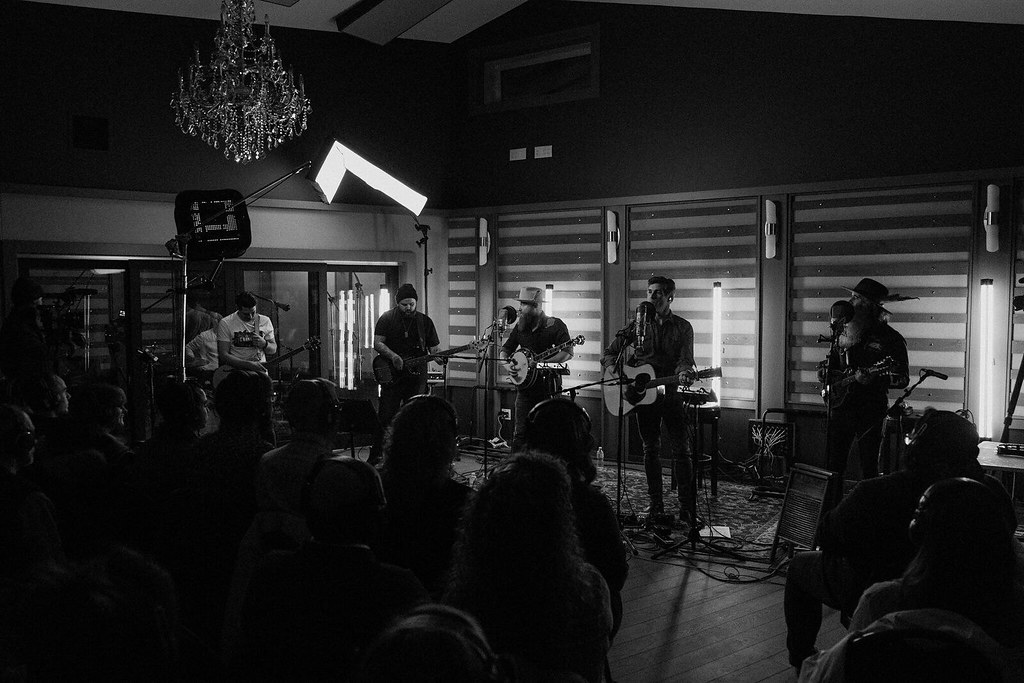 In the few short years they have been together, The Washboard Union have defied classification and have become one of the most exciting and talked about new bands on the Canadian Country music scene. They’ve being nominated for Roots Artists of the Year by the British Columbia Country Music Association, have signed on with the country music power house management team at Sakamoto Entertainment and inked a recording deal Warner Music Canada/Slaight Music.

The Washboard Union are a sextet out of Vancouver, British Columbia that are led by principle members Aaron Grain, Chris Duncombe and David Roberts. The three share a very similar unconscious soundtrack and unbridled love for the art of songwriting and storytelling. The three have been friends seemingly forever and the music they make has set them apart as one of the most unique talents in country music today.