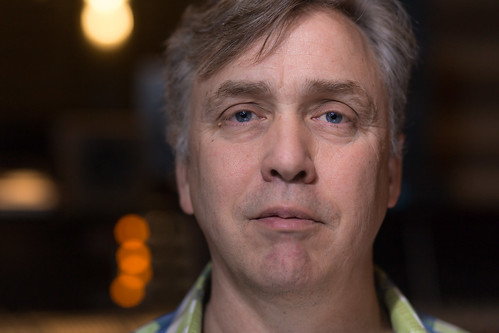 In 2011, Dan embarked on the project that was to eventually turn into OCL Studios. A musician himself, he originally considered the studio as a space for "my pals and I to hang-out and record in". However, he recognized the need for a facility that would complement and enhance the recording studio scene in Calgary, Alberta, and Canada. Accommodations, rehearsal spaces, a concert venue, and recreation were all built into the studio concept. The studios are also constructed using state of the art design, technology, and building materials. The constantly evolving equipment and instrument inventory serves all musicians from all genres.

OCL Studios was born out of a love of music, and it is about creating music - the best music you can make. Dan welcomes you to come out, have a look, and check out the vibe of the place. 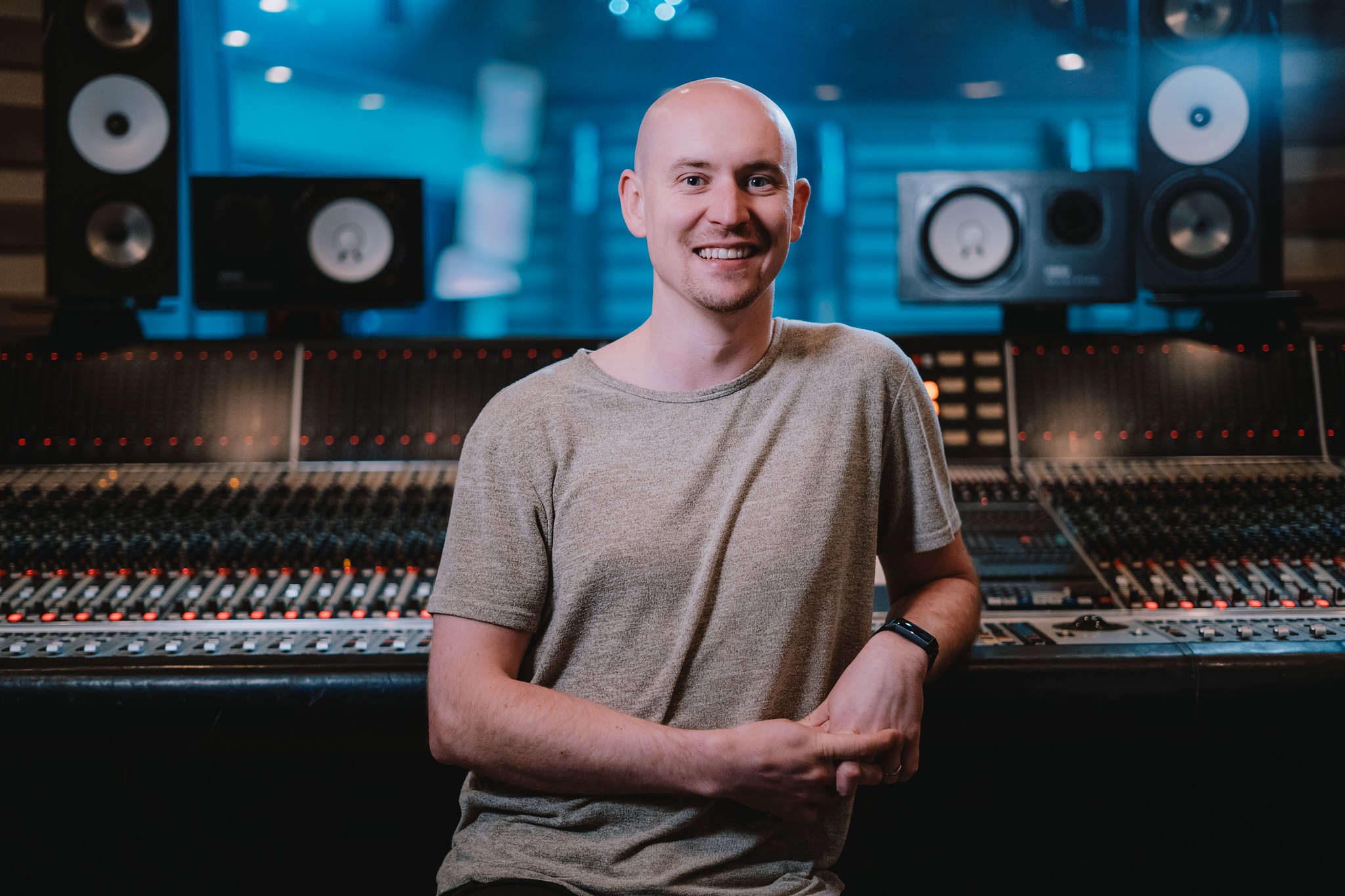 Spencer Cheyne is a JUNO-award winning Canadian Mixer/Producer/Drummer who’s work has been nominated for multiple additional Juno, WCMA and CCMA awards. He has contributed to several Gold- and Platinum-Certified projects.

Spencer’s ability to morph between different genres, along with his talent to fulfil the role of record producer/mixer/engineer and session drummer, make him one of the most sought after up and coming talents in the Canadian music industry. 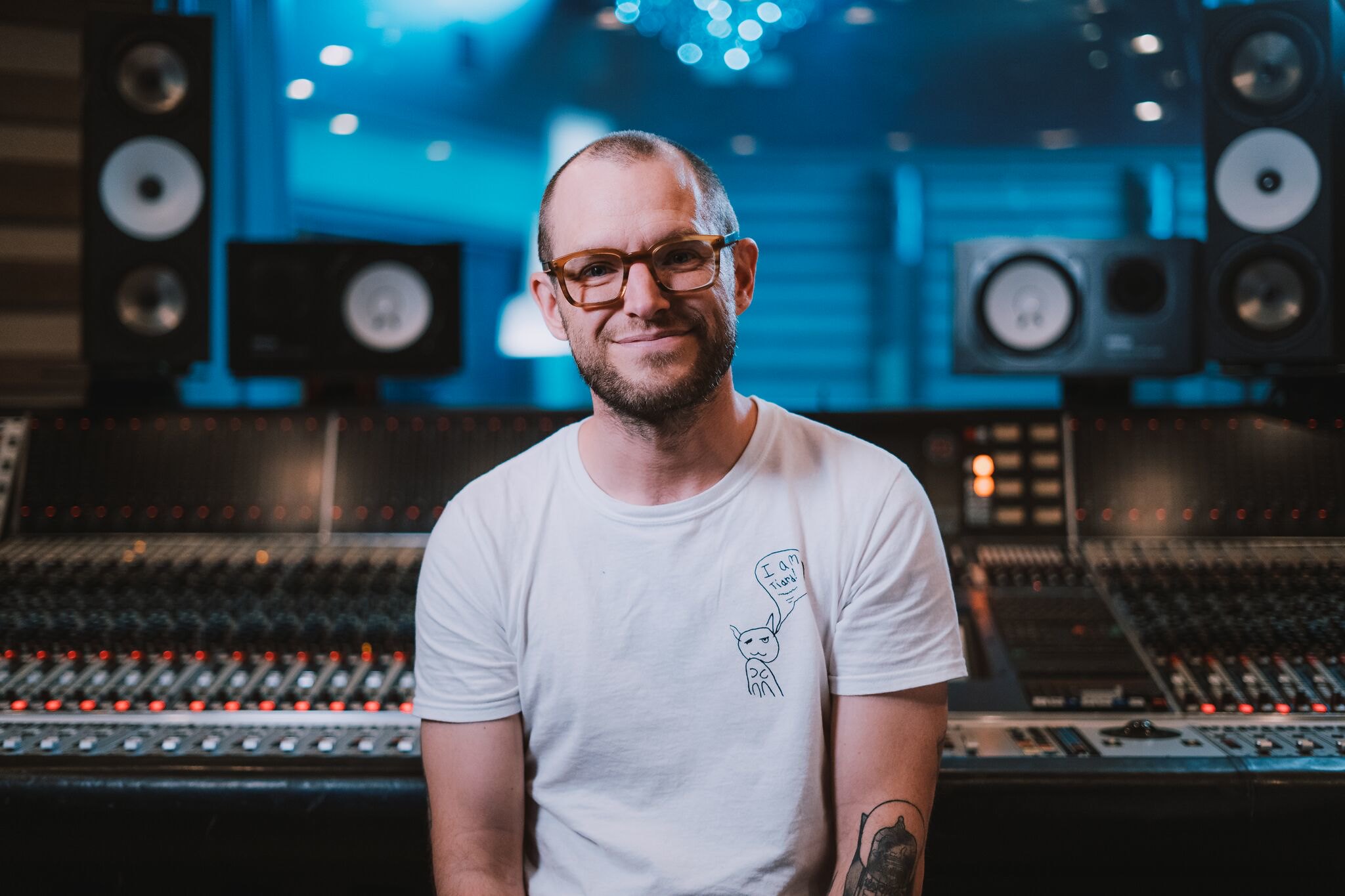 Known for taking the best of traditional techniques and integrating them seamlessly with modern technology, Josh began his career as a producer and engineer in 2001. Gwilliam has held his place behind the glass for the last 14 years working with a wide array of artists. His work as an engineer with The Road Hammers & George Canyon resulted in Platinum Records and Juno Awards for both artists.

Josh Rob Gwilliam has pursued his passion of capturing sound in searching for unique environments and unusual settings. Whether it’s in the forest, an old church, or a traditional studio his goal is always to capture music in its purest form.

Gwilliam’s distinctive approach to music has led him to work with artists such as Cowpuncher, Michael Bernard Fitzgerald, Miesha & The Spanks, Ghosts of Modern Man, and Sidney York. Gwilliam has also worked as a respected freelance producer in various studios across Canada and the USA and has now made his home here at OCL. 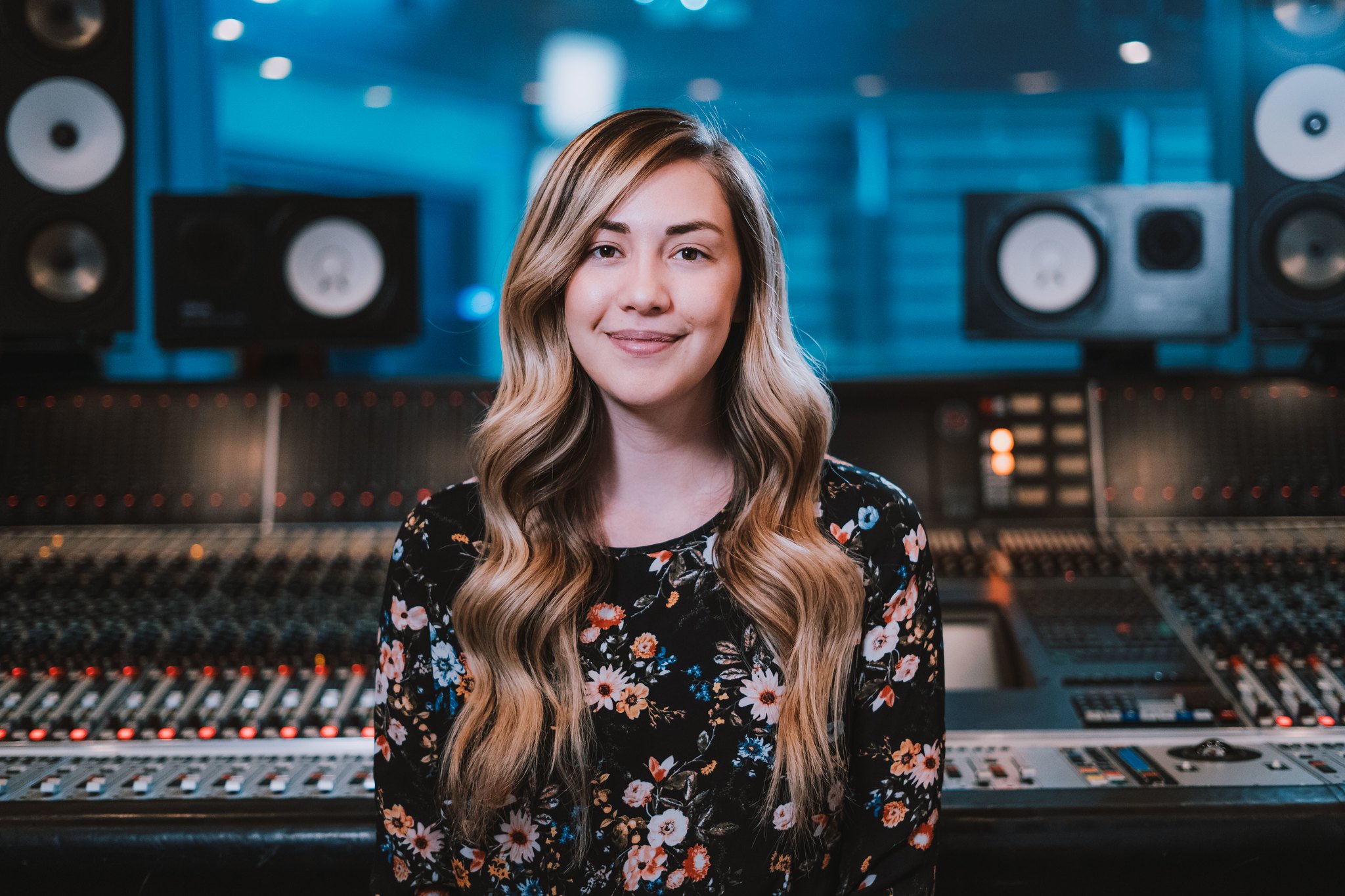 A life-long music lover, Megan found her place at OCL Studios as the Studio Manager. After joining the team, Megan's new-found passion for the Canadian music industry led her to Toronto and the Canada's Music Incubator Manager program, which she completed in 2017. Always keen to learn, Megan can often be found at industry events around town and is a big supporter of the Alberta music industry. Megan is very proud to be part of such an incredible team of creatives. 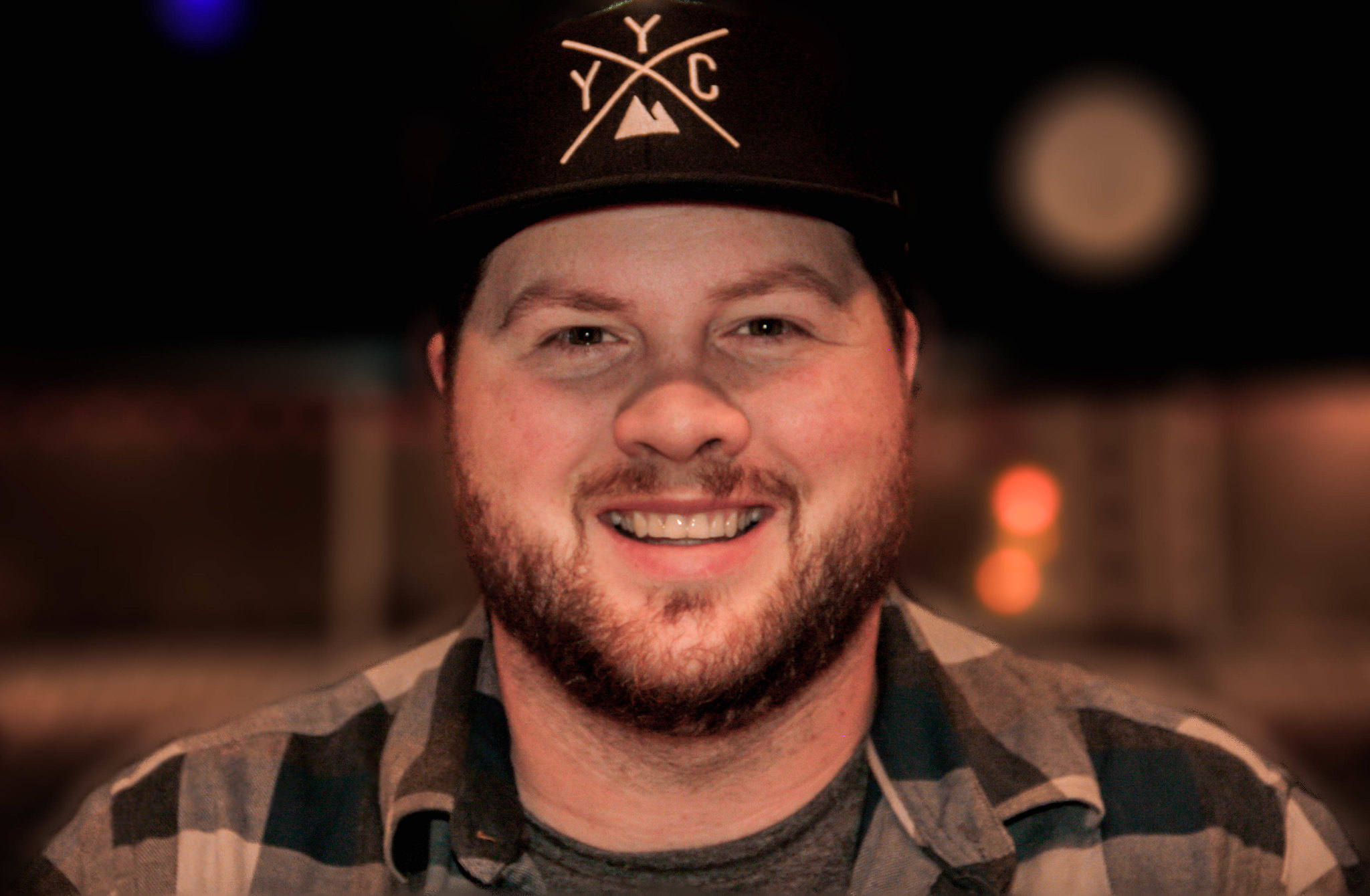 Brennan Kennedy has been interested in music all his life. After getting his start drumming in several bands, Brennan spent some time on the other side of the glass before finding his passion for the recording process. His interest in engineering took him across the country where he attended the Sound and Music Recording program at Recording Arts Canada in Toronto. While completing the program, Brennan had the opportunity to record at Revolution Recording. After graduating in 2014, Brennan returned to Calgary and quickly made a place for himself at OCL Studios.

In his role at OCL Studios, Brennan has continued his training. He has assisted on several notable projects, including: Leaving Thomas, Jetty Road, Michael Bernard Fitzgerald, Sass Jordan, Chixdiggit, and Jocelyn Alice. He has been the solo engineer on many projects, including: Bad Animal, NewLaw, Johnny Summers, Allison Lynch, and Hutlett. Brennan has also had the opportunity to learn under Grammy-award winning engineers Jim Scott and F. Reid Shippen.

Brennan is currently the percussion coordinator for the Calgary Stampede Showband. He accepted that position in 2014 after graduating from the Showband drumline himself in 2012.